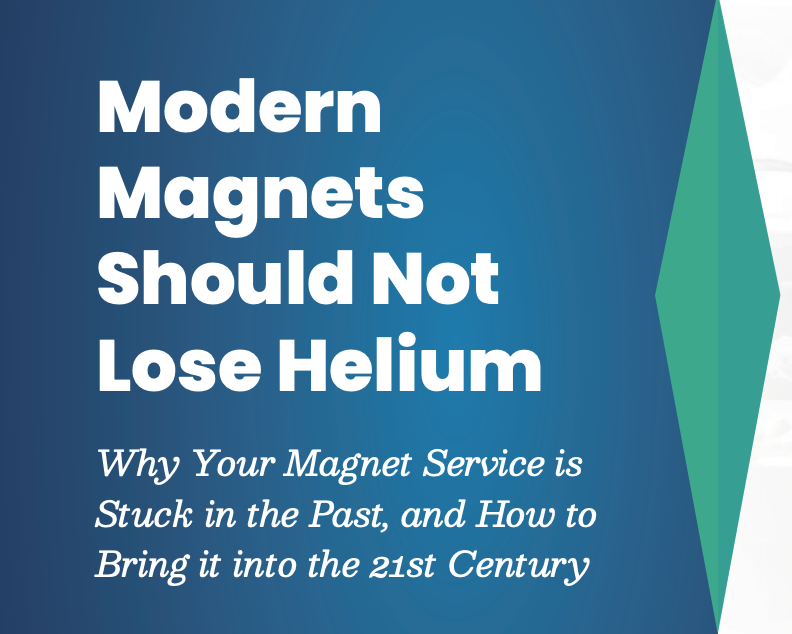 Anyone who has had a professional career in the imaging industry since the ’80s, ’90s, and early 2000s knows that helium consumption is just a fact of life when it comes to MRI magnets.

Liquid helium was cheap and readily available 30 years ago. If you lost 500 liters over a weekend due to loss of power or a chiller failure, you simply picked up the phone and called your service provider while sipping your Monday morning coffee. It would probably cost $2-3k for a helium refill and any mechanical issues would be fixed within the course of a few days when the provider could send a technician to your site.

When helium loss was expected and the cost of a fill was negligible, this reactive service model could work. Today, that is no longer the case.

Since the early 2000s there have been two major developments that should have retired this reactive service model:

Advanced Technology and a Stagnate Service Model: A Costly Combination

Why Are You Spending 30% of Your Profit Margin on An Avoidable Cost?

The zero boil off technology has been on the market for over two decades, but service models didn’t evolve for one simple reason: They didn’t have to.

The low cost and availability of liquid helium didn’t necessitate an advancement in how MRs were serviced, even though the technology made it possible to completely eliminate helium loss.

For the last 20+ years magnet service has been reactive. A tech realized the magnet pressure was high after doing a weekly manual check, or a helium alarm went off, or someone discovered the coldhead was off. They didnt know how long they had a problem once they discovered the problem. All that time they are losing liquid helium inside of the MRI. And that’s just a cooling system failure, it doesn’t take into account the state of the chiller, if the power is out, or if there is a small but consistent helium leak.

This service model is still just as prevalent in the industry as it was in the 1990’s. The technology has advanced, the demand has increased, the cost of helium has skyrocketed, and yet the service models remain stuck in the past.

That’s why we’re proposing a paradigm shift in the way we think about magnet maintenance. Rather than focusing on managing helium loss when it happens, we propose the complete elimination of helium loss by bringing your service model into the 21st century.

Helium Zer0 is our total magnet care solution that provides 24/7/365 monitoring for everything from your power to your chiller to your coldhead. Using this proactive, real-time monitoring, we are able to visualize the data and create trend analytics to build predictive models and tell you when something is failing before it costs you a dime.

Foresee Issues Months in Advance. We can foresee an issue months ahead of time: coldhead failure, issues with chillers, small helium leaks, and other minor mechanical problems that could grow into major issues.

We Inform You of Problems. Not the Other Way Around. Reactive service providers are waiting for you to call them with your issue. We don’t believe you should be an expert in magnet maintenance, that’s our job. We monitor your system, foresee changes in cycles, compare data trends, and inform you of a potential failure months before it occurs.

We’re taking readings every minute for your chiller and we can look at your cycles and see trending data and let you know, “six months ago your chiller was cycling at a 30% rate, now it’s cycling at a 60% rate. Let’s address this chiller issue now, and fix it before it becomes a major failure.” You’re going to have to spend money to maintain the cooling systems of the MR, but you don’t have to pay for helium loss if you take a proactive approach.

We Monitor More Than Your Cooling System. The environmental conditions of your scanning room also play a factor in the health of your MR. With the Helium Zer0 monitoring system we can predict that you need preventive maintenance on your air conditioning unit during the summer months. We track the temperature and can see when it is going above the threshold so you aren’t suddenly stuck with 90 degree temperatures and you are unable to scan.

Helium Zer0 eliminates your risks of exposure to high dollar failures on your system.

Anything that runs 24/7/365 is going to break. Those costs should already be taken into account. But helium loss can be taken out of the equation.

What you don’t have to spend money on is the effects of these mechanical failures: lost scan time, lost revenue, boiling off of liquid helium and a costly refill. All the big dollar effects of routine mechanical issues can be avoided by proactively monitoring your systems so you can know you have a problem before you have a (big) problem.

Helium Zer0 is the proactive service model you’ve been waiting for. Using the RDU (remote diagnostic unit) we provide real-time monitoring, data analytics, diagnostics, same-day customer contact if there is an issue, problem solving, and all with the goal of fixing the issue with minimal to zero downtime.

We shouldnt be servicing an MRI the same way we were 20 years ago. With Helium Zer0, we don’t have to. 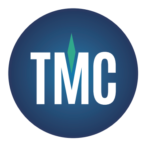 The High Cost of the Helium Crisis

Burning more helium than you should be? Helium allotments go you down?
Get the Helium Zer0 Program today to protect your customers, patients, and bottom line from the 2022 shortage.